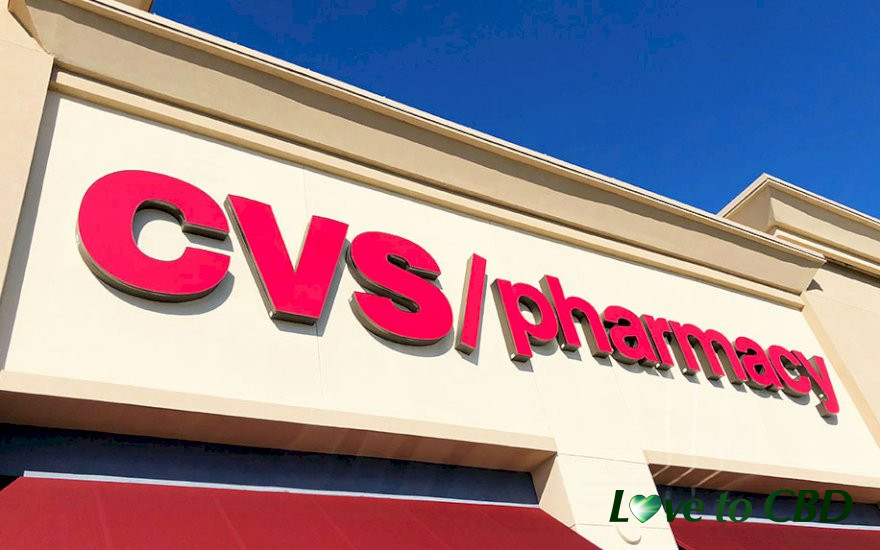 In the last week, CVS and Walgreens, the nation’s largest pharmacy chains, have announced they will begin selling cannabidiol (CBD) products in select stores. It’s the latest move in the ever-quickening “arms race” between the two retail giants, but it also has larger implications for the fast-growing CBD industry at large.

CBD Oil Is Good for Business

When Walgreens announced that it would be joining its rival in selling CBD products, the move was greeted with enthusiasm by investors. Walgreens stock rose by 0.45 percent following its announcement, while Curaleaf, the company providing CVS’ new products, saw its market value leap to over $4 billion. CVS’ own stock took a dip after Walgreens’ announcement, which is likely due to the latter’s larger commitment to CBD.

CVS and Walgreens are the latest mega-corporations to jump on the CBD bandwagon, joining brands like Coca-Cola and Pepsi in the rush to embrace the popular non-psychoactive cannabis derivative. They’re the first national drugstore chains to make the leap, giving them a head start over competitors like Walmart, the third largest chain, who is yet to introduce CBD into its stores in the United States. Currently, Walmart offers CBD oil products only in its Canadian retail outlets.

Both CVS and Walgreens are hoping to capitalize on the seemingly insatiable demand for all manner of CBD-infused consumer goods. When the creator of Jelly Belly announced that he had created a new line of CBD jelly beans, his website received so much traffic that he was completely out of stock within a matter of days. Even the most lukewarm indication of interest is enough to spur excitement from industry experts (and investors) — when Starbucks CEO Kevin Johnson mentioned that his company was “well aware of what’s been happening around CBD,” it provoked a flurry of speculation that the coffee giant would soon be offering its own line of CBD coffees and teas.

According to the Wall Street investment bank Cowen, the retail market for CBD products is projected to hit $16 billion by 2025. Other predictions are even more optimistic: the Brightfield Group estimated that it could reach $22 billion by 2022.

The People Have Spoken, and They Want CBD

The skyrocketing corporate interest in CBD has been driven by a corresponding surge in popular demand, as a Walgreens spokesperson acknowledged when they said that the company’s decision was a response to customers’ desire for “accessible health and wellbeing products and services.”  Reading between the lines, the message is clear: as the dangers of conventional pharmaceuticals like OxyContin become more obvious (and drug prices continue to increase), ordinary people are searching for alternatives.

Many have already begun to trade their prescription painkillers for medical cannabis, saying that it provides more effective relief of chronic pain, anxiety, and other conditions without the risk of addiction. In a recent study by researchers from the University of Michigan and University of Buffalo, 42 percent of people surveyed said that they were able to completely stop their use of a prescription medication after using medical cannabis. Some of the most common reasons for switching included greater effectiveness, fewer side effects, and lower costs.

Big Pharma has never been especially popular in the U.S. (or elsewhere, for that matter), and its credibility has been further damaged by the ongoing opioid crisis as well as out-of-control drug costs — perhaps the most infamous example being EpiPen, a lifesaving drug whose manufacturers increased the price by 400 percent without changing a single thing about the product. As these types of vital medications become increasingly unaffordable for average Americans, CBD has emerged as an attractive — and much less expensive — alternative.

What This Means for the CBD Industry

Despite all the optimistic predictions of limitless potential for the CBD business, recent events show that there are still some significant growing pains to overcome first. The rapid proliferation of CBD edibles, in particular, has hit a major roadblock recently. States like New York, Ohio, and Maine have cracked down on the sale of such products, citing the Food and Drug Administration’s (FDA) ruling that ingredients like CBD cannot be added to foods or drinks without prior approval from the agency. When that approval might come is currently unknown.

The lack of FDA regulation has drawn complaints from many in the CBD industry, especially small business owners frustrated by the confusing and inconsistent enforcement of laws by local health inspectors and police departments. Although the 2018 Farm Bill legalized the cultivation and sale of hemp (from which the majority of CBD is extracted) on a national level, a great deal of uncertainty still remains about the legal status of hemp-derived CBD.

The longer this legal limbo continues, the less likely it is that these small businesses will be able to compete with the likes of CVS and Walgreens, who will soon be able to flood the market with lower-priced products. While “mom and pop” establishments often operate on razor-thin margins, depending on clever branding and community goodwill to survive, larger chains have massive reserves of capital that afford them the luxury of time — and the economy of scale.

Thus, while the entry of CVS and Walgreens into the CBD market may appear like a good deal for consumers at first glance, serious questions are yet to be answered about the effect this will have on the burgeoning industry.

Will ordinary Americans benefit from the sudden proliferation of high-quality CBD at their favorite drugstores, or are we witnessing the first steps of the monopolization of the sector? Only time will tell, but one thing is for certain: the world will be watching.

Discover the 8 Benefits of CBD Edibles from JustCBD