CBD News and Events 8 months ago 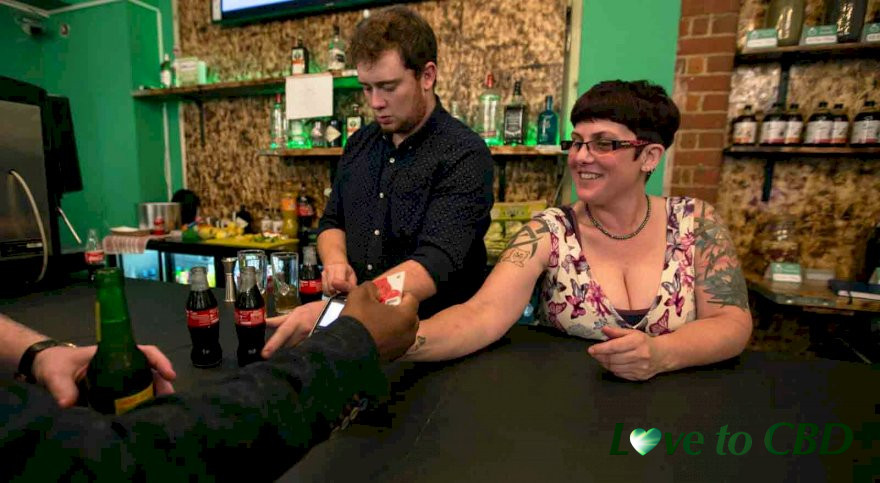 Love CBD? Love holidays? Looks like you could be in luck, as the world’s first CBD hotel looks set to open in the UK.

We’ve had CBD spas and cafes so it seems that perhaps the obvious next step was always going to be a CBD hotel. But we certainly didn’t expect to see one popping up in Essex!

In an even stranger twist, it’s been opened by Tim Acton – one of the divers involved in the successful rescue mission for the boys stuck in a cave in Thailand last year.

Now Tim, a British commercial diver, has opened The Green Coffee Lab and Leafy Hotel in Colchester, to run as a shop and hotel combination. The shop sells CBD-infused food and drink such as tea, coffee, cakes, gin, rum and beer.

But that’s not all! Stay in the Leafy Hotel and you’ll discover CBD-infused shampoo in your bathroom, and light fittings made from hemp.

He told the Independent that opening a CBD hotel in England hasn’t been straight-forward: “It is difficult working in this industry in the UK, it is very new… it is fast moving and there are challenges.” He came to appreciate CBD (which unlike cannabis, has extremely low levels of THC and therefore lacks side effects associated with the drug) when his father took some after suffering arthritis. There is, in fact, a wealth of anecdotal evidence to suggest that CBD oils and creams might be able to help joint pain such as arthritis, and Tom’s father certainly found that to be the case.

The eight-bedroom business is thought to be the world’s first CBD hotel. Rooms cost between £80 and £125 per night.

You can now buy CBD croissants in London