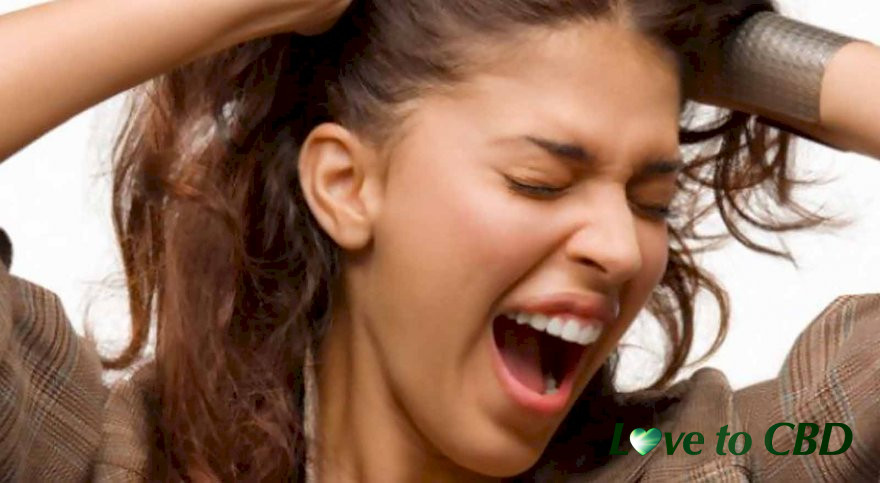 New scientific evidence has been revealed that suggests CBD could help lower your levels of aggression. Whether you’re constantly in a rage over bad driving, find yourself gnashing your teeth watching the news, or simply keep boiling over at work, taking a regular supplement could help you feel calmer and less angry.

The Brazilian study, which focused on mice, found that cannabidiol made enraged mice slower to attack intruders into their cage. Those given CBD were also found to attack less often.

The scientists believe that the compound activates two brain receptors which help calm you down, perhaps because of the release of feel-good hormones. They also went on to try to identify which receptors in the brain were affected, but the results were somewhat unclear.

This is one of the first studies of its type, and could bring hope to many sufferers of mental health problems where aggression is a symptom. Normally, aggression can be treated medically with anti-depressants or anti-psychotic drugs, so this study potentially suggests a cheaper alternative, with fewer side effects.

The researchers have said they wouldn’t be surprised if the same results were found in humans, although the mice were given stronger and more measured doses of CBD than you’d be able to find on the high street.

“No one has done this type of experiment before, but broadly we know it has a dampening effect on the brain that CBD has, particularly in things like psychosis,” said Ian Hamilton, a lecturer in mental health and addiction at the University of York told MailOnline.

“You do see that CBD has a calming effect on people with mental health problems. It looks like it has potential for helping impulsive control and that’s seen in a lot of things like autism, depression and anxiety.”

THE BENEFITS OF CBD GUMMIES