CBD Distillate: Everything You Need to Know 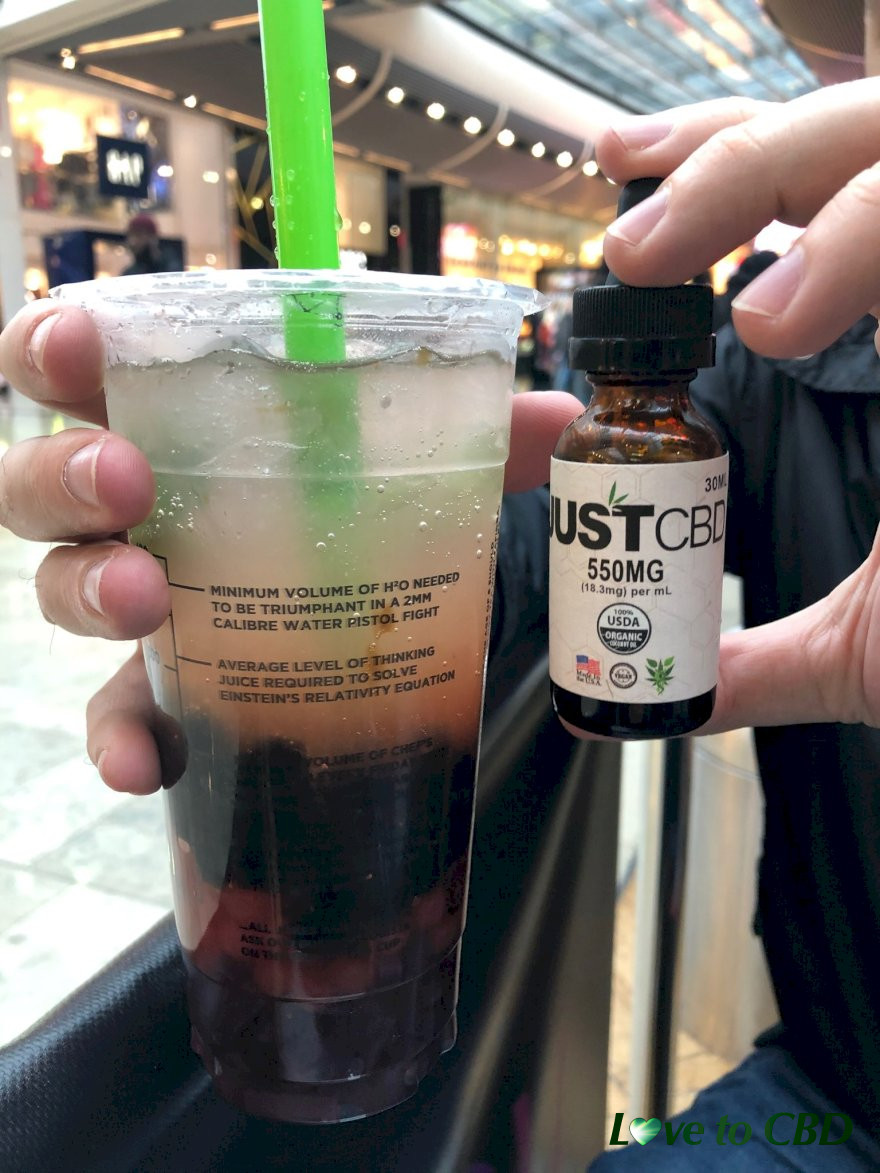 The world of CBD extraction has developed immensely over the past few decades. Just a few short years ago, CBD chemists only had a couple of crude extraction techniques to choose from. But now, there are several very advanced state-of-the-art procedures that are used to create a whole variety of CBD extracts.

Among the newer extraction methods is a technique known as distillation. The hemp and concentrate that this process yields is known as CBD or cannabis distillate. Perhaps these products are some of your best-selling merchandise. But, what is distillate exactly? Let’s take a deep dive into the world of herb distillation below!

WHAT IS CBD AND HOW DOES IT WORK?

CBD, which is also known by its proper scientific name of cannabidiol, is a cannabinoid found in cannabis and hemp plants. It is most commonly used as a dietary supplement. This cannabinoid has been found to have potential benefits for the health of mammalian (and human) bodies.

Since CBD mimics the functions of endogenous cannabinoids produced within our bodies, it may help rebalance many of these systems within the body. Cannabidiol has also been shown to help the digestive system to help clear out toxins, help induce relaxation, and alleviate stress.

WHAT IS THE PROPER DISTILLATE DEFINITION?

The scientific definition of distillation is that it is the act of purifying a substance usually through a collection of heating and cooling methods. The end result of a distillation process is known as a distillate.

When it comes to hemp extractions, distillation can yield a purer and “cleaner” end concentrates than most other extraction techniques. As a matter of fact, many CBD enthusiasts often refer to cannabidiol distillates as “The Pure.” These products are among the most potent type of hemp or cannabis extracts available on the market.

WHAT IS CBD DISTILLATE?

First class extraction artists can use distillation processes to only extract specific compounds found in the initial material. For example, it is very possible to primarily distill just the THC or CBD from either a cannabis or hemp plant! However, it should be noted that most distillates (and other extracts) that are produced for enhanced THC potency are cultivated from raw marijuana plant material.

In comparison, CBD distillate is an extract that is almost exclusively cultivated from hemp plants. Occasionally, cannabidiol distillate is extracted from Marijuana plants. But, that increases the chance that the resulting extract may contain high levels of THC. This is a major concern because, while CBD is completely legal for use in all 50 states in the US, THC is not. It is only legal in the states that have legalized marijuana consumption of some type.

CBD distillates derived from hemp typically test at about 80 percent cannabidiol. The remaining 20 percent of the distillate is made up of plant waxes, vitamins, antioxidants, terpenes, and other minor cannabinoids.

CBD distillates are typically the second most pure cannabidiol supplements available on the market. This enhanced purity means that your end customers really don’t need much of it to start enjoying its potential benefits. Due to its purity, these types of distillate are perfect to use in the manufacturing of CBD capsules, vape oils, and edible tinctures. Also, CBD distillates are often refined even further to make the purest cannabidiol extracts on the market: CBD isolates.

HOW MAKING CBD DISTILLATE IS DIFFERENT FROM MAKING OTHER CBD EXTRACTS?

The process of making CBD distillate is quite a bit different than the older ways of producing cannabidiol concentrates such as shatter, wax, crumble, and budder. These various “older” extracts were primarily made through two processes:

Both of these extraction processes have their own pros and cons. It should also be noted that neither of these methods produces pure and clean end solutions as distillation does.

A solvent-based extraction uses a solution such as alcohol or butane to pull out the desired compounds (such as CBD, terpenes, and certain flavor particles) from the initial hemp or cannabis plant material. This method is how concentrates such as shatter and wax are made.

HOW TO MAKE DISTILLATE?

The process of CBD distillation refines and separates cannabidiol from the starting plant material at the molecular level. The entire procedure is actually made up of many different refinement processes. Let’s take a look at the main CBD distillation steps below.

The first step of CBD distillation is to extract the cannabidiol from the raw hemp plant. This is usually done with a crude extraction method with either physical means (such as rinsing and sifting) or solvents.

Of course, the initial extraction process yields an extract full of the desired CBD. However, it is also full of many impurities that are not needed and could be potentially harmful. They also prevent the following steps in the distillation process from working properly. In order to efficiently remove these unwanted impurities, a process known as winterization is conducted.

Winterization starts by mixing the crude initial extract with pure ethanol. At this point, this solution is placed into an extremely cold environment for roughly 24 to 48 hours. During the winterization process, most of the unwanted impurities congeal and separate from the desired CBD, other minor cannabinoids, terpenes, and antioxidants.

These impurities are then discarded and the resulting solution is passed through a filter in order to eliminate the ethanol as well. This filtration process is most commonly done through a rotary evaporation method.

Most of the CBD and other minor cannabinoids found in hemp are locked in an acidic state. They cause more profound benefits when changed to a more active state through a process known as decarboxylation. This procedure is characterized by heating up the solution to the right temperatures until all of the desired compounds are biologically active.

The process of distillation uses heat, steam, and vacuum pressure to separate compounds in a solution from each other. By influencing each compound’s boiling points, extractors can collect them individually. Distillates can be refined as much as desired by running the distillation procedure multiple times. In the case of CBD distillates, the end product is a golden yellow color with a consistency that is very similar to honey

Keep Your Lips In Check With CBD Lip Balm

Hemp And Marijuana Plants – The Breakdown

What is Water-Soluble CBD and How is it Made?